Why Virtual Reality could be a new mental health cure 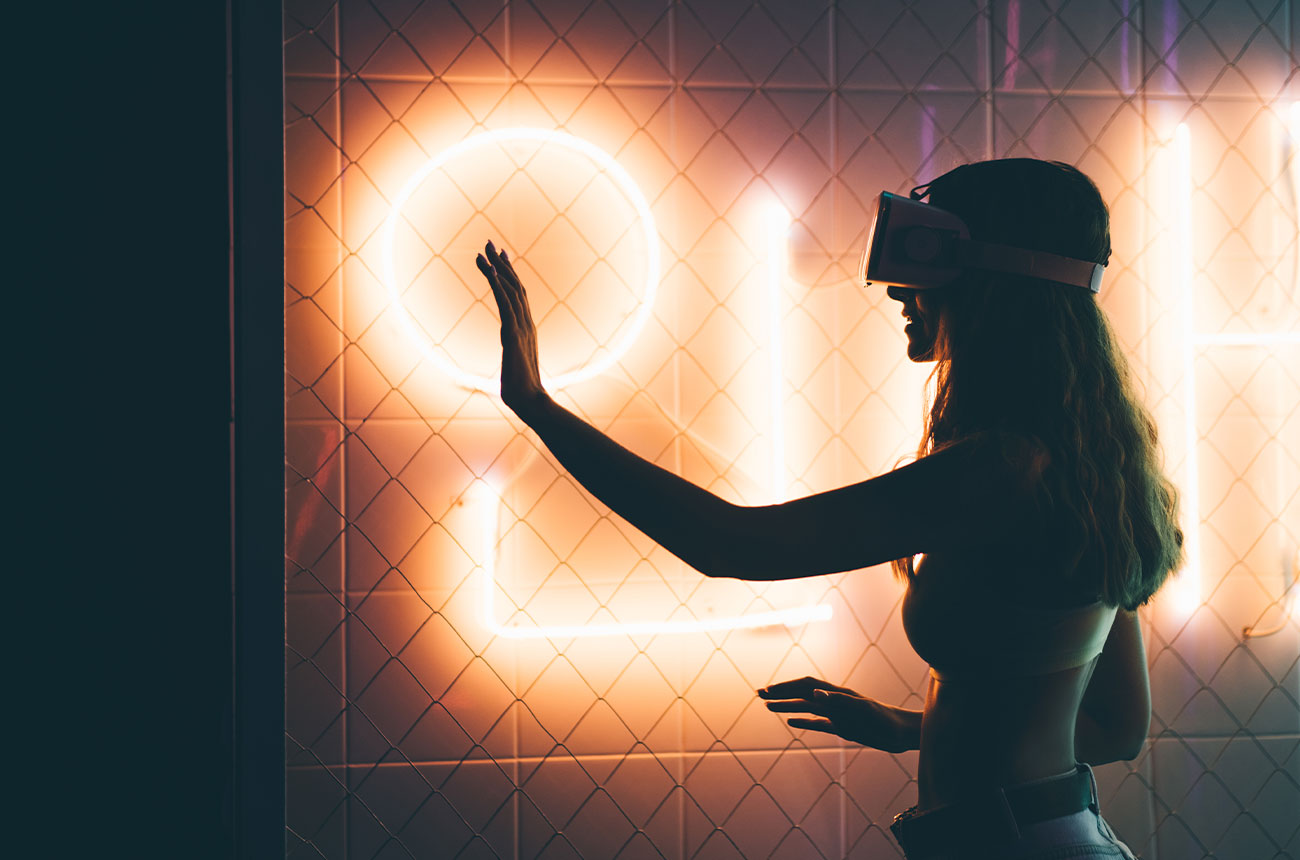 As a technology company, we are especially fond of the virtual world. Some of you might have seen that we have already written an article about VR, but this time we wanted to talk a bit more broadly about one specific thing – mental health.

Not so long ago, talking about psychological problems was taboo. It still is in some particular scenarios, but it’s not a public secret anymore. Most likely all of us see the statistics and know that approximately one in five people experience mental health issues at some point in their life. Especially now, when technology is growing rapidly, and digital devices are overtaking our day-to-day life, the situation is not getting better… So, what do we do to actually face this huge issue and take some action?

And that’s when VR steps in. Using technology to cure the problems caused by technology? Ironic, but yes.

Some of you might think – so what exactly Virtual Reality is? VR is the term used to describe a three-dimensional, computer generated environment which can be explored and interacted with by a person. That person becomes part of this virtual world or is immersed within this environment and whilst there, is able to manipulate objects or perform a series of actions.

At first this technology was mainly used for training military personnel, pilots and astronauts; it was also widely used for arts and entertainment, still is. And now, for two decades already, scientists have combined clinical psychological science with the best immersive VR technologies to assess, understand, and treat mental health problems. It has become a major tool for investigation and management of medical and psychiatric disorders. And the outcome of it is very positive so far.

When it comes to mental health, counselling can be effective to a degree, but the most powerful changes happen when individuals are actually facing the situations that cause them distress and at the same time try dealing with them by learning how to think, feel, and behave more constructively. VR is already developed to cover a very broad selection of mental health issues such as depression, anxiety, schizophrenia, eating disorders, addictions, phobias and many more.

One of the examples is Virtual Reality exposure therapy for PTSD (posttraumatic stress disorder) in the military. The idea is to take a patient back to the memory of their trauma over and over again until their triggers no longer produce anxiety. Through repetition, the memory is slowly losing its power. The therapy consists of telling your story in an excruciating detail every session, entering the virtual world and experiencing it all again and again and again. Jimmy Catellanos, a military veteran, has been suffering from PTSD for a really long time after he got back home. To finally stop himself from feeling this way, he gave VR a try. Going through it all was incredibly difficult and intense but eventually, with VR therapy help, Catellanos managed to get back to a normal life. He was telling NBC news: “I would cry for the entire session,” he says. “I’d get home and couldn’t study. I’d cry myself to sleep. It was exhausting.” Then, slowly, his reaction began to soften. “You go over the story over and over again. I got so bored with my own story that it no longer elicited a reaction.” And by that point, Catellanos was free. Taking into consideration Jimmy’s story, the further studies show that VR therapy has already helped to improve getting over anxiety, anger and depression significantly. And it’s only getting better.

It is very difficult for people to face feared situations, no matter how much they want to overcome them. But it’s different when it comes to VR – it’s much easier. The most amazing thing is that VR therapy is just as effective as taking people into real situations; our mind and body behave as if it were natural. People would do things that usually would be reluctant to try in real life, but knowing that the scenario isn’t actually real, helps with confidence and the fact that patients can experience the same situation as many times as they like, makes the progress of facing the fear and dealing with it grow rapidly. All these lessons that are learnt in VR therapies are also transferred into the real world.

It might still seem to be quite difficult to accept and appreciate the importance of VR until you’ve tried it. But actually… it’s pretty magical when you think about it. VR is becoming a life changer.

VR influence is still considerably new but knowing how much of an impact it already has on our life, imagine what kind of things could be achieved in some more time. VR is very likely to play the main role in assessment and treatment in the mental health centres of the future. And yes, using technology to cure the problems caused by technology is basically the only way. So we might as well be involved and open because it is the reality and VR is the new answer.

Your information has been recieved.