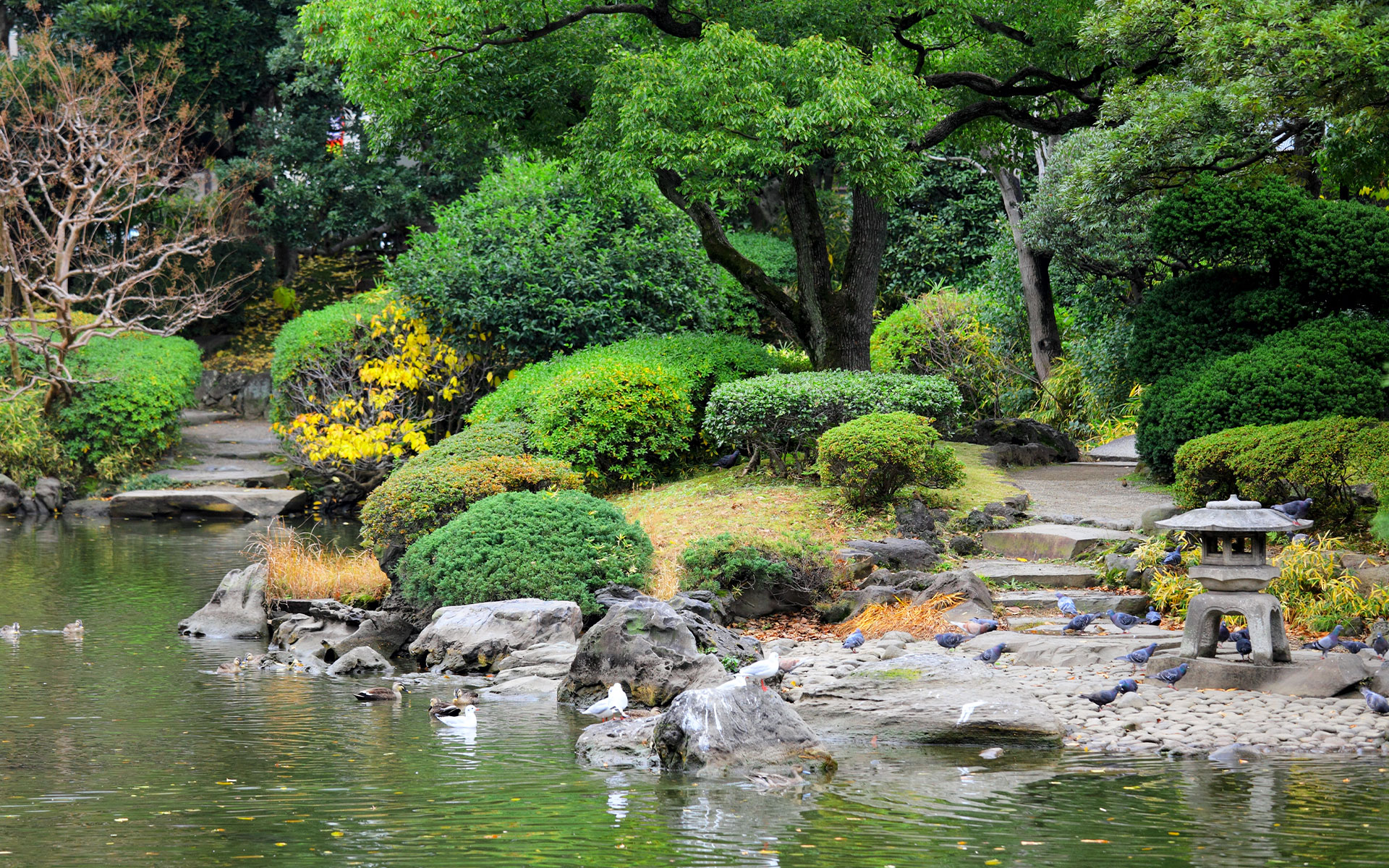 If Mozilla has recently announced their VR version of it’s all-time-loved Firefox browser, do you still really have doubts that Mix Reality will conquer the world, not in 2045 as per Steven Spielberg’s Ready Player One, but like, NOW. Hopefully, after this article your belief that Virtual Reality is mainly focus on gaming industry will fade away completely as you will see that VR is being used for noble and inspiring purposed that are only but beneficial to the world and mankind.

The company Fundamental VR is busy developing VR scenarios which allow trainee surgeons to carry out virtual operations using haptic controls. These controls simulate what it’s actually like to perform procedures like sleeve gastrostomies without the whole, you know, risk of actually cutting into a human being.

Just as potentially transformative is the work being carried out by some orthopedic surgeon in Santa Catarina, Brazil, who are using Augmented Reality tech to help him perform spinal surgery in a safe and affordable manner. With the rise of medical robots capable of performing procedures without the risk of shaky hands, we can’t help but think that surgical VR may have an application here, too.

Did you know that mental health is also being revolutionized by VR? From anxiety disorders to every day stress, one of the main issues is how to make patient face their fears, which is technically called, the process of “exposure”. It is quite a complicated process as people with fear of flight needs to fly and people with fear of altitude needs to go to high places.

Within controlled environments created especially for the purpose of curing the fear, with VR it’s way less risky and less emotionally challenging than real life simulations. You can design a programme custom made and control the complexity at very detailed levels.

You can safely explore so many real life situations to allow the patient to endure risk free treatments. This technology has changed how mental health has been treated before. Ultimately, we believe technology is enabling us to change humanity effectively.

Research in environmental psychology shows that natural environments can help brighten moods, reduce stress and renew focus. In the downtown plaza scenario, virtual visitors near tall buildings wanted to be surrounded by as much green vegetation as possible, says landscape architect Payam Tabrizian, an North Carolina State doctoral student in the College of Design and lead author of an article about the research.

“As landscape designers, the instinct is to want to make changes, but sometimes leaving things as they are may be best,” Tabrizian says. “This technology allows us to design a true experiment in which we control the variables, without ever planting or moving a tree.”

Here at Pasimedia we are currently exploring a programme designed by our partners in Buenos Aires, devoted to education of high end engineers, which will result in less impact on the environment and reduction of life risk for these professionals. ‍

More updates to come in May!

Your information has been recieved.